We were asked to build a bedroom for our client’s daughter. The clients had already got their own plans and structural calculations. However, we re-worked the structural plans, so we were able to gain an extra 70mm in head height. This made a pretty big difference as we only had 2.3m head height to begin with.

The loft already had a gravity fed water tank system, so for us to be able to carry out the loft conversion we had to upgrade the existing system to a new Worcester combi-boiler, which was put into a new airing cupboard that we created on the ground floor.

As we had to change all the habitable rooms doors to fire doors to comply with building regulations, the client chose a modern 5 panel door and we changed the existing bathroom door to match, which was an extra requested by the client. 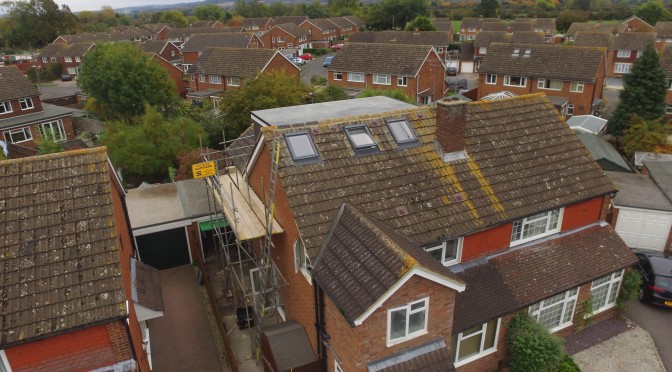 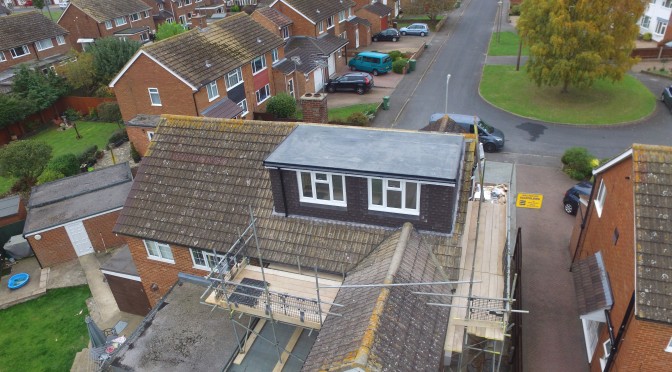 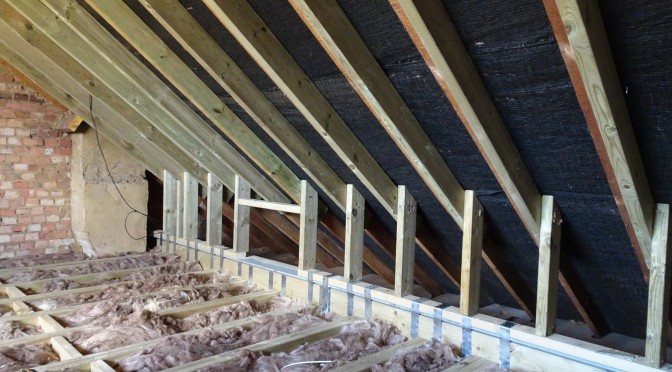 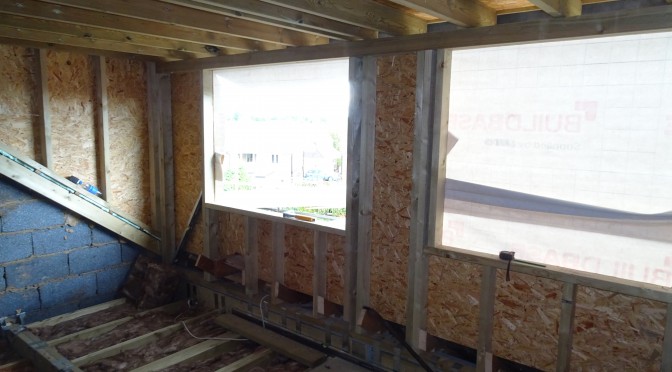 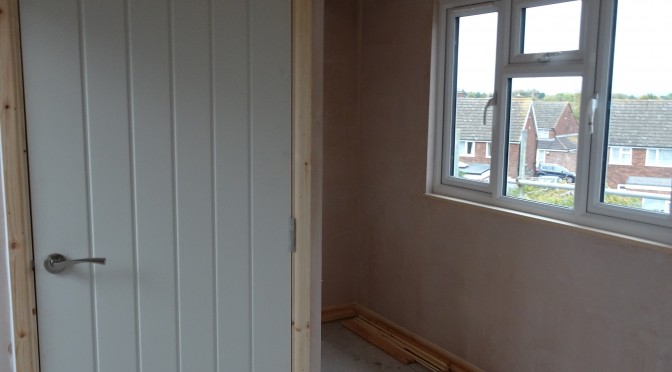 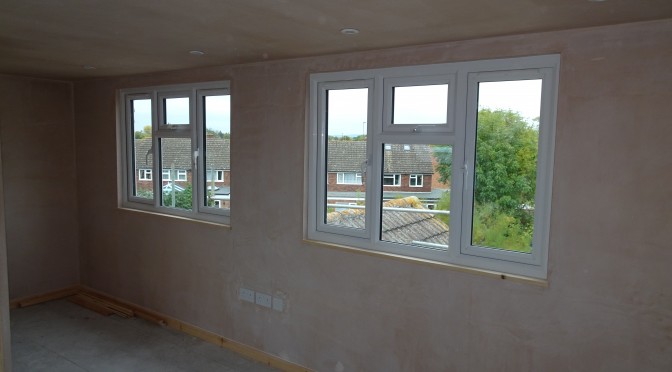 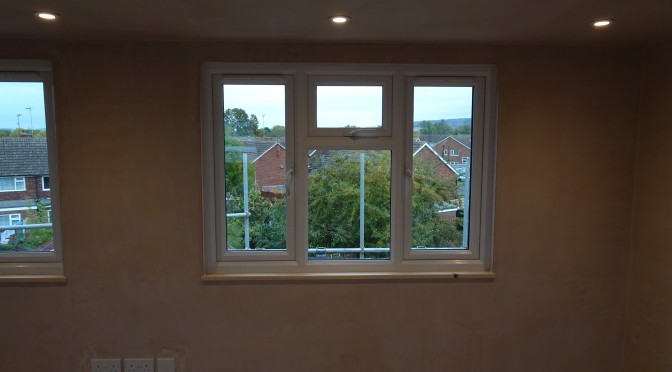 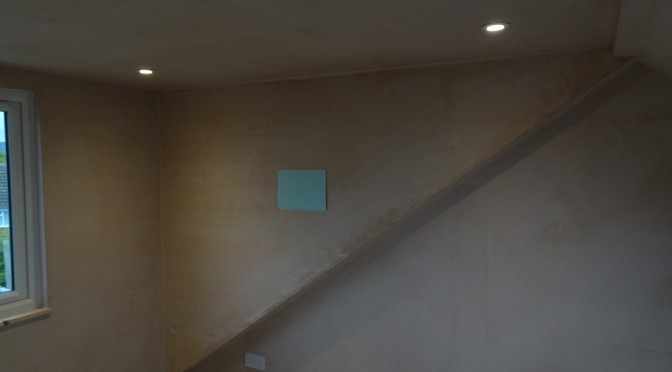 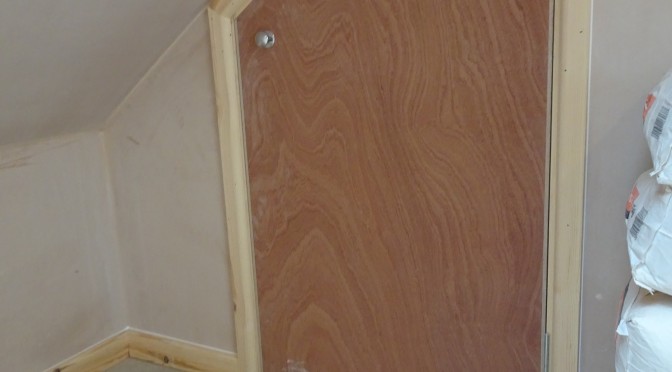 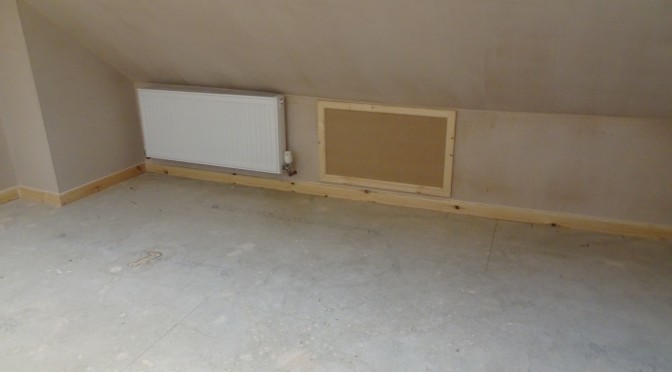 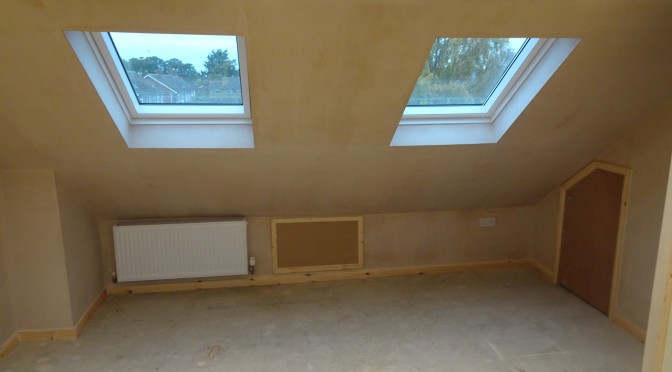 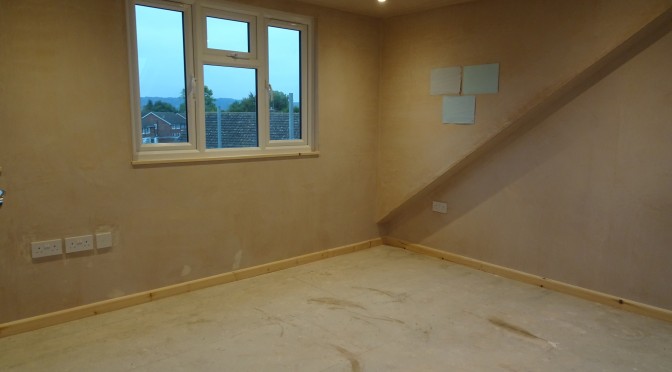 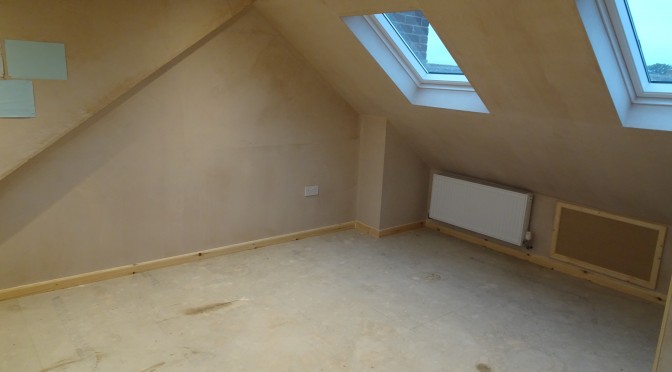 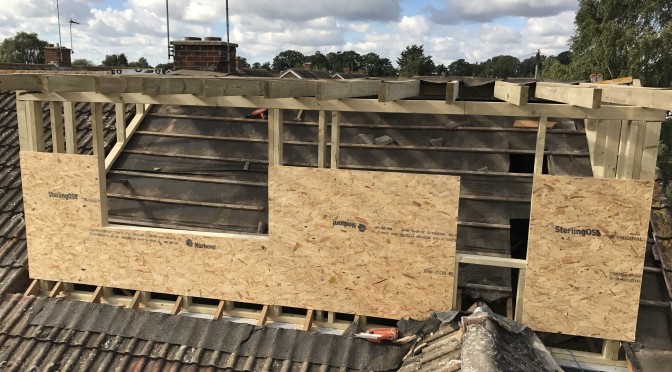 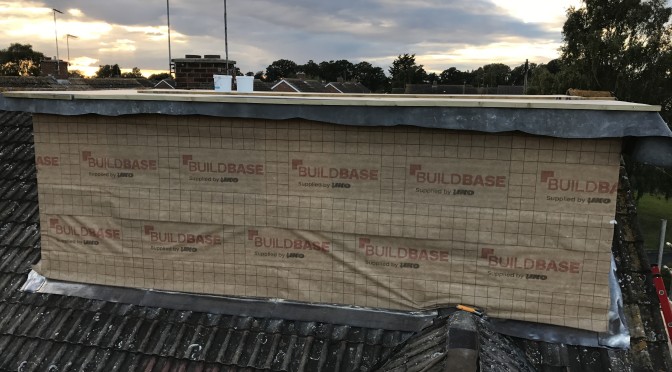 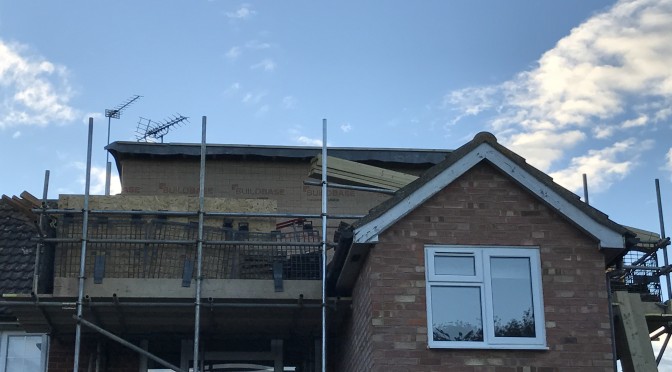 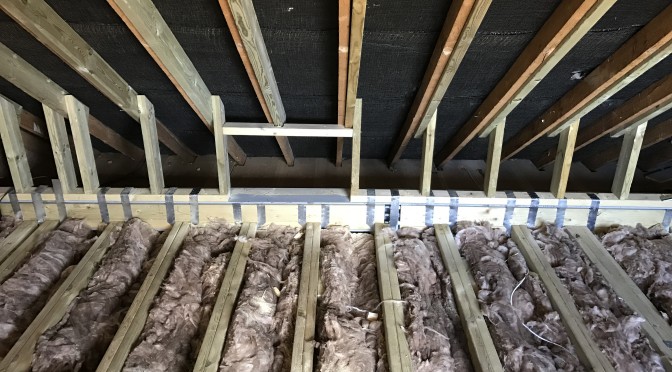 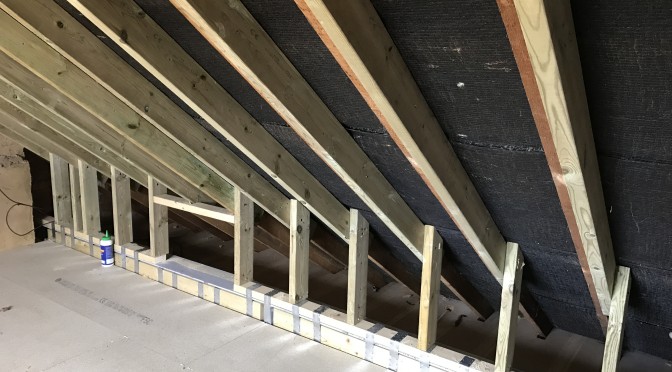 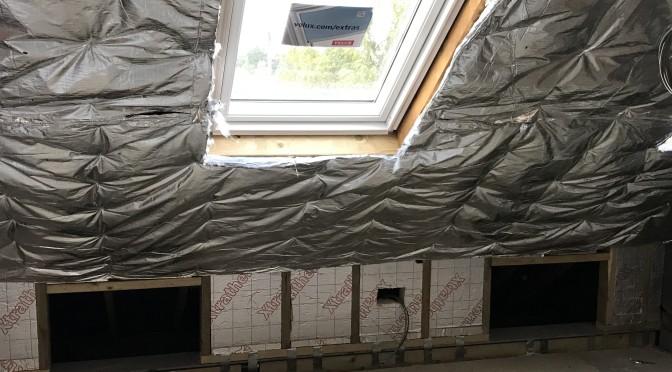 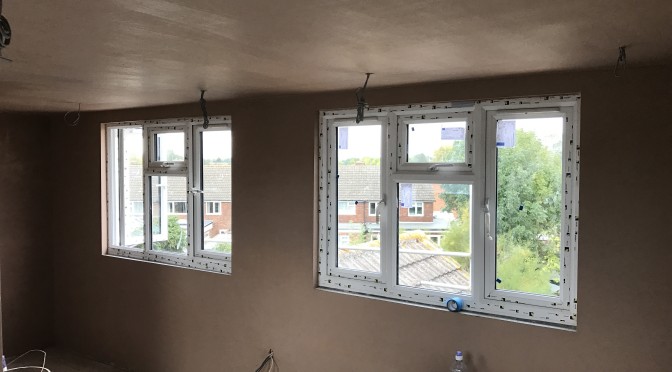 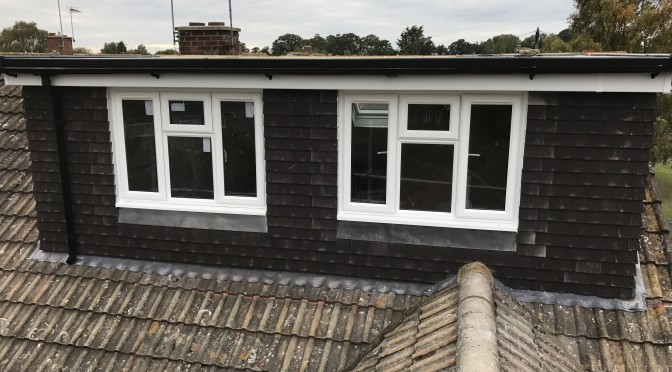 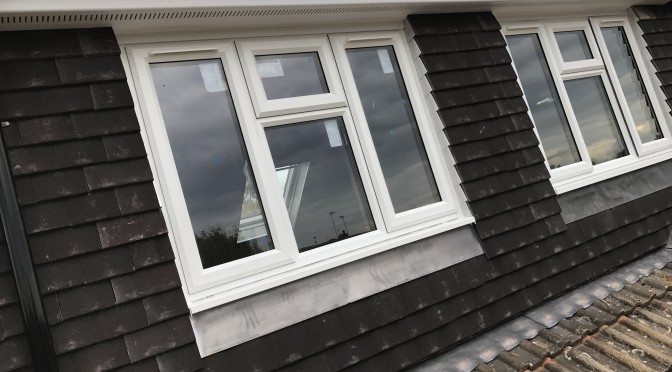 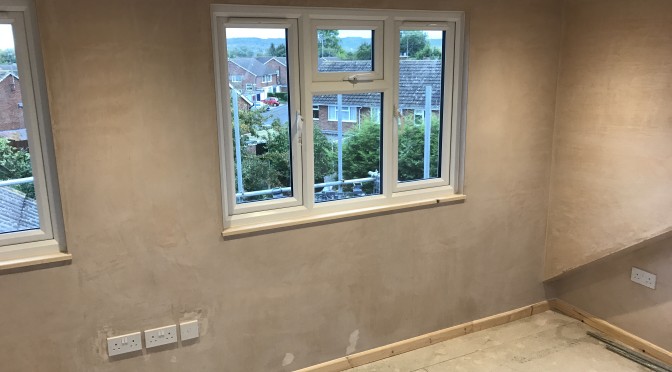 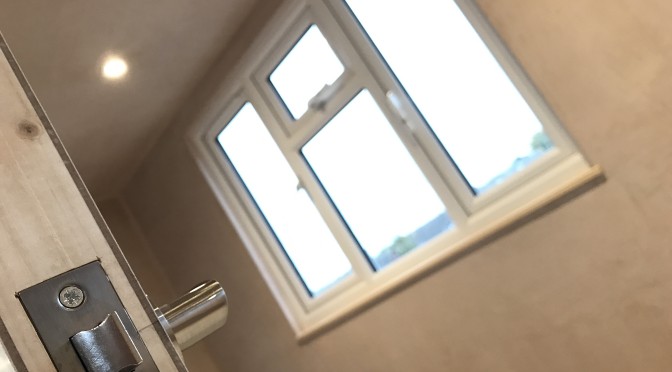 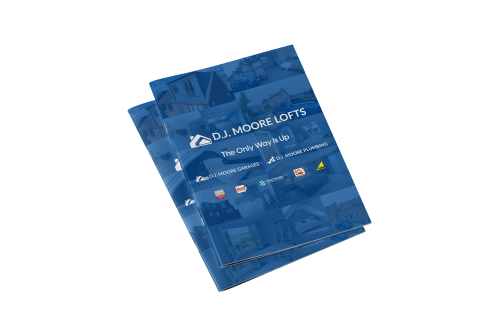 Showcasing the high standards of our latest work.